The Drinklings is a chamber larp for 4–8 participants, written by Anna-Karin Linder and Mo Holkar. It was written for A Week in Sweden 2018, preceding Knutpunkt 2018. It's designed to be played in a pub, or similar environment. 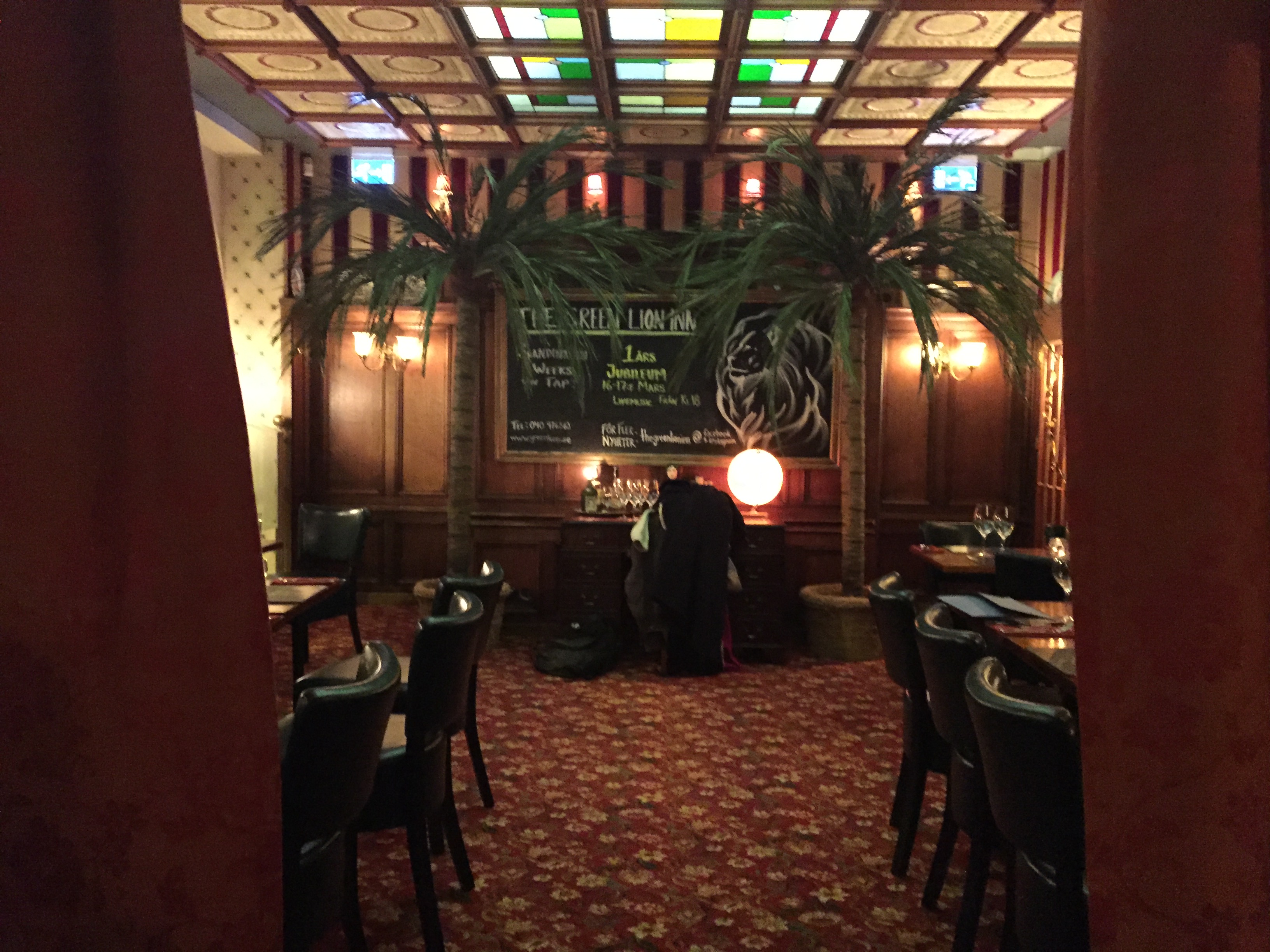 “A group of friends meet regularly in a pub. They all work as respectable and esteemed scholars at an ancient university, but they all also write fantastical fiction in their spare time. The larp is made up of scenes depicting a series of their monthly meetings, at which they talk about their writing and how it's going, and bounce ideas around the table. The last scene, set much later, involves a group of critics discussing the work of these giants.
"This is a light-hearted larp, with themes of friendship and the tension between support and envy/competitiveness. When your friend gets a book contract for the work you've been helping them with, while your own (far superior!) masterpiece languishes unrecognized, how do you feel? What will the judgement of history have to say about you?”

You can download the script here: The Drinklings (pdf)

And now also in Norwegian, translated by Kalle Grey: The Drinklings (Norsk) (pdf)