Fake News is a larp for 2–6 participants, written by Mo Holkar. It was written for Stockholm Scenario Festival 2018. 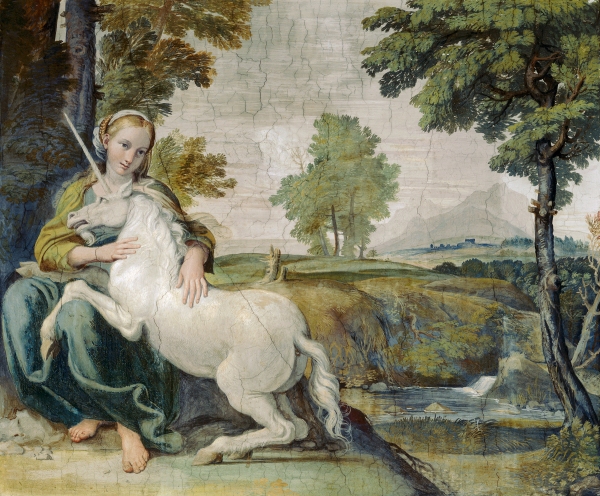 “The setting of Fake News is a fantasy realm that is under the rule of a tyrannical despot. The characters are the ruler’s spin team, working hard to make their reign acceptable to the subjects by putting a regime-favourable take on a succession of current events.

“During the course of the game, the participants will work their way down a stack of cards which contain the next story that they must come up with a way of spinning as fake news; their powers of invention being more and more called upon, and their cognitive dissonance ever stronger. An overall storyline will develop and build to a climax.”

You can download the script here: Fake News (pdf)

And here's a different larp, designed by Malcolm Campbell, inspired by this one: 21st Century Fake News